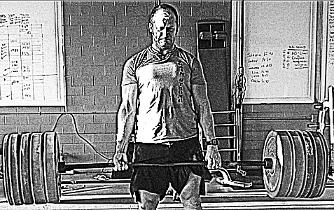 Favorite Food: Crab, Crawfish, lobster, shrimp... you get the point!

Has a Son (Austin), English Bulldog, a Pitbull mixed with some small animal thing, a cat, and fish..

There is no way in 2003 did Ben believe that a 300 lbs out of shape guy would have such passion for fitness.  Even though he played sports most of my youth, he gained almost 80 lbs his first year of college. After trying every known fad diet and failing over and over he went to the basics...

Back to Basics...  So he started walking.. and walking a lot. Then he started lifting... and lifting a lot and fast.  Eating good, natural, unprocessed meals and learning.. and... well you get the point.

By 2004 (6 months of training) he went from a 300 lbs confused boy to a 220 lb athlete. How?  I realized that if he wanted to look like an athlete he needed to train like one.  HE STOPPED MAKING EXCUSES.

Most of us who join a Gym want to look good but we spend countless hours on oversize hamster wheels or a device that claims to burn more calories than weight lifting with short intense bouts of  running, swimming, rowing, etc...  This is False! There is no better way to shred fat from your body than  constantly varied, functional movements done at high intensities in combination with a natural diet and proper training.

If you're thinking  "I can't do that. I'm too out of shape" You're wrong! You are only one workout away from being in better shape.. Remember that I'm referring to Functional Movements... (not strange out of this world abilities that that only a select few people are capable of performing.

When he became a Certified Personal Trainer in 2004 his mission was to be able to offer services that would inevitably help make Effingham "The Healthiest Community in Illinois".  So, with a personal training certificate under his belt and a strong desire to help others who are battle the same thing he went through, he began my career as a Trainer and a Coach.

Since 2004 he continues with his studies and has created the most effective programming in building a strong, fast and lean person of any age and walk of life. (who trains here)  The array of equipment at the private Strength and Conditioning facility and Studio gives anyone with the desire to be better the ingredients to shape their bodies anyway they desire. (gallery).

In 2008 he Graduated High Honors from Eastern Illinois University earning a  Bachelors of Science in Kinesiology and Sports Studies with a concentration in Exercise Sciences.

In  2012 he became a CrossFit Trainer and shortly after was Affiliated. He then purchased an old gas station and converted it into SiemerWorks Studios. This multi-purpose personal training facility is now the home of CrossFit Effingham and hosts over 1300 workouts per year.

In 2013 he was honored with the ISSA "Master of Fitness Sciences" title, which is one of the highest honorary Credentials ISSA (International Sport Sciences Association) has.  He is also a CFT-Course Instructor for the ISSA. (The ISSA is the Largest, most widely diverse personal training school in the world and has over 20,000 Certified Fitness Trainers world wide.

June 2016 Spartan Coach of the Month

Schedule an appointment with Ben 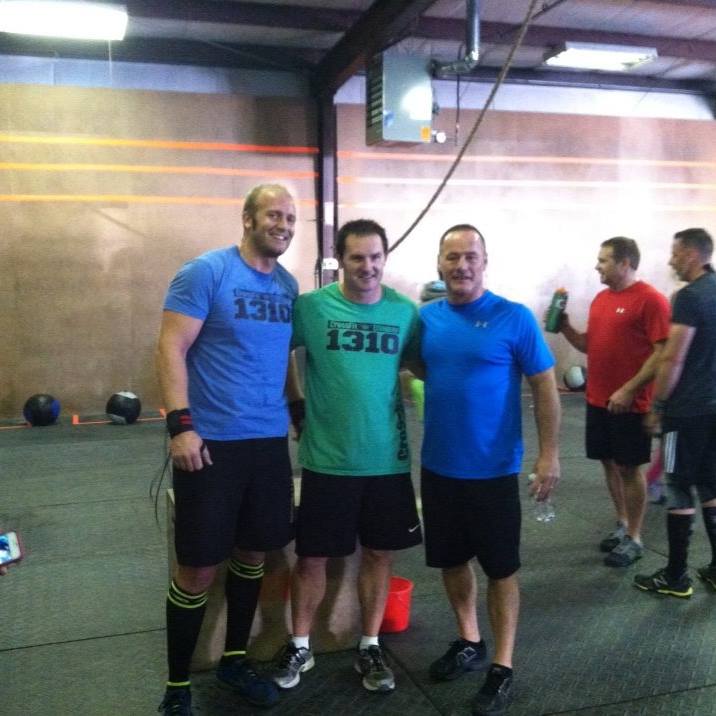 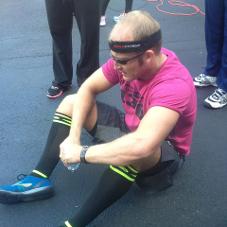